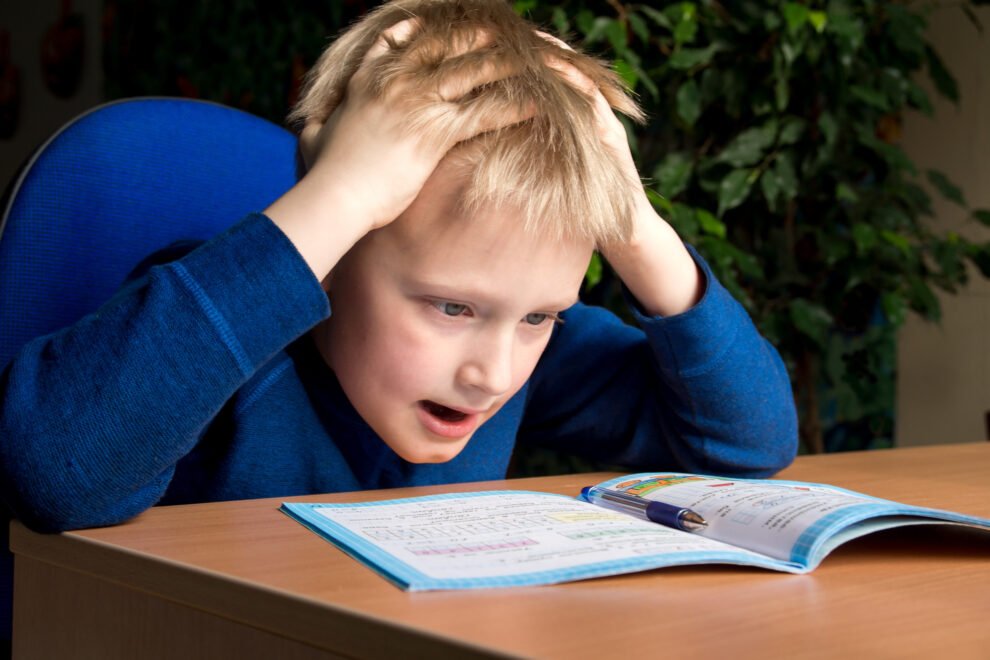 If you’re experiencing symptoms of restlessness, disorganization, and trouble focusing, you’re not alone. These symptoms may be consistent with an ADHD diagnosis. Also known as Attention-Deficit Hyperactivity Disorder, ADHD is more common than you think. In fact, 2.8 percent of people living in the United States have the diagnosis. One of the most widely shared phenomenons that people with ADHD experience is the Wall of Awful.

Coined by Brendan Mahan, the Wall of Awful describes the emotional and mental boundaries that people with ADHD struggle with on a daily basis.

To learn more about the Wall of Awful in ADHD, keep reading.

What Is The Wall Of Awful In ADHD?

The Wall of Awful describes the mental and emotional phenomenon that happens when people with ADHD try to complete tasks. While it isn’t a physical entity, it is just as effective as a real wall.

The Wall of Awful is composed of several different kinds of bricks that carry a certain weight.

A worry brick adds onto the wall each time we’re thinking about the possibility of disappointing someone. A rejection brick piles on when someone rejects you, no matter the reason.

Over time, all of these bricks pile high and turn into your very own Wall of Awful.

Everyone has their own Wall of Awful that may prevent them from completing certain tasks. It can cause people to procrastinate as well as avoid tasks entirely.

However, people with ADHD have extra bricks to take into consideration. This means that they have a bigger wall to overcome.

How To Get Over The Wall Of Awful In ADHD

If you’re trying to get things done, you need to figure out how you’re going to overcome your Wall of Awful. To do this, you can choose from five different options:

After reading these prospects, it’s likely that you’ve formulated your own answer. But, it may not be as simple as it seems.

1. Stare At The Wall

Oftentimes, the idea of having to get things done can be overwhelming. This causes people to sit and think about their Wall of Awful.

All they can do is think about each brick and why it contributes to them not being able to complete the task(s) that they want to do.

However, staring at the wall doesn’t do anything to knock it down. So, while you’re looking at all of the disappointment and worry bricks, you’re not getting anything done.

This isn’t the best way to promote executive functioning in ADHD.

2. Go Around The Wall

Some people try to go around the wall. They’ll ignore the wall entirely and try to make their way around all of the problems that are standing between them and the assignment that they need to complete.

This may sound like a great idea in a time crunch, but it’s still not effective.

Ignoring all of the thought processes that are keeping you from completing your work won’t help you complete your work. To help you visualize, think about the size of your wall.

It’s too big to walk around!

You’ll spend all of your time trying to forget the emotions tied to the bricks that you won’t get your tasks done.

3. Go Through The Wall

Another way that you may think about is to go straight through the wall. It may involve some anger and stubbornness, but you might be able to shatter the bricks and make it to the other side.

In real life, this kind of behavior isn’t healthy. You’re going to end up damaging relationships that you’ve built. In turn, you’ll upset those you love and cause more disappointment and worry bricks to accumulate.

It may be effective in short-term situations, but breaking through the wall isn’t the best choice.

4. Get Angry With Yourself

Some people look at the wall and get angry with themselves. They think about the people they’ve disappointed and the anxieties that they have and blame themselves for all of it.

Getting angry with ourselves doesn’t get us through the wall. Worse, it damages our self-esteem and causes more emotional turmoil.

We have to emphasize the fact that people with ADHD are climbing, which is an action verb. Just because it may look like they’re not completing the task doesn’t mean that they aren’t trying to.

How To Make The Wall Of Awful Easier To Overcome

Climbing the wall every time we need to do something can be overwhelming. So, you may want to do a few things to make that wall easier to overcome.

First, you could put a door in the wall. This signifies a change in our emotional state through dopamine. You may exercise, play music, or change your environment to help facilitate this change.

Second, you can put hand-holds into the Wall of Awful. You can do this by developing time-management skills and planning regimens.

Lastly, you should forgive yourself for all of the bricks in your wall. They aren’t your fault. And, healing from them can help make the wall smaller and easier to overcome.

Confronting The Wall Of Awful

In order to defeat the Wall of Awful, you have to take the first step: confrontation. Often, children need help with this step while they’re learning how to ADHD.

If your child needs help with executive function coaching, you should consider investing in ADHD study skills tutoring. Learning how to study can help them thrive at school and overcome their Wall of Awful every day.